This morning we make our way to Agra (approx 4 hours). Agra situated on the banks of Yamuna river served as the Mughal capital in the 16th and 17th century and witnessed a remarkable spate of expansion and architectural development as each emperor tried to outdo the last. As a result Akbar, Jehangir and Shahjahan have all left behind an impressive legacy of Mughal masterpieces.  Visit the wonder of the world The Taj Mahal, built by Emperor Shahjahan for his beloved wife Queen Mumtaz Mahal who died in 1631. The Taj is serenely beautiful and never fails to amaze a visitor, the white marble exterior changes color according to the position of the sun during the day and is matched by the rich interior details.

Within distance is the imposing and architectural grandeur Red Fort, Agra built by Akbar-the third great Mughal emperor and then embellished by his grandson Shahjahan was once a great fortification with the palaces, mosques, halls, courtyards and military garrison all protected by a moat supposedly inhabited by crocodiles. It is here Shahjahan (the emperor who built the Taj mahal) was imprisoned by his own son Aurangzeb.

After a whole exciting day and wonderful memories of theTaj, we return to Delhi in later evening.

1 Day Customize Dates Delhi
Inclusions/Exclusions
What we'll give. What we won't

What is included in the tour

What is NOT included in the tour

Highlights
What makes this tour special 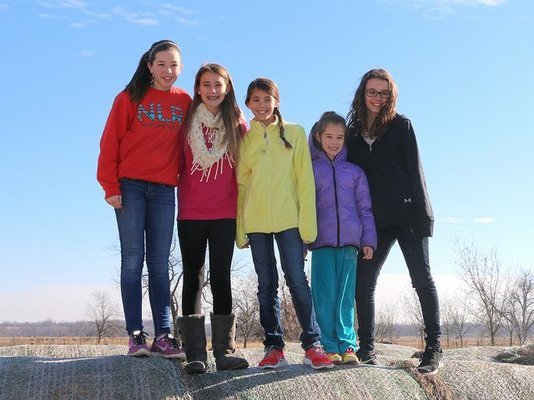